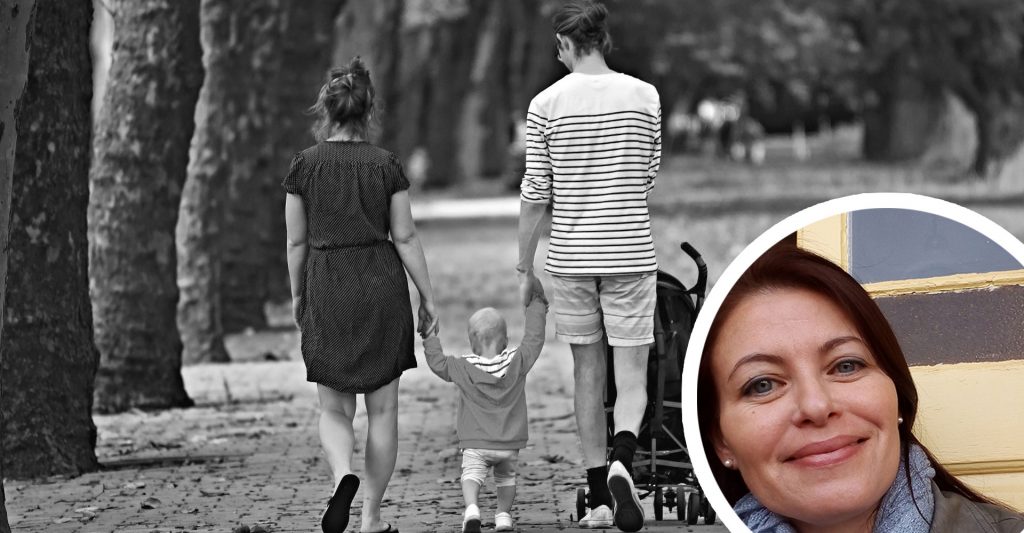 The definition of family has changed from the traditional male-female parents and their biological or adopted child/children. Cap. 17, Burials Ordinance (1869) had defined family as ‘the father, the mother, the husband or wife, any brother, sister, son or daughter of the applicant’ in art. 3(4). The legal term has developed over the years and the most recent definition equates family with ‘domestic unit’, and is Cap. 581, Gender-based Violence and Domestic Violence Act, art. 2. It includes:

The term ‘spouses’ has departed from the traditional meaning of male / female or husband/ wife, because the spouses can also be male-male and female-female. In any case, the Criminal Code, makes an interesting proviso in art. 202 (h) by stating that the term ‘spouse’ includes former spouses whose marriage has been annulled or dissolved. This makes sense since such marriages might have produced children, and therefore the parenting obligation persists. Because the marriage is declared to have never existed, this does not erase the parental obligations in raising their children. So in such cases, the police can still ask for the relative contract that outlines the access, maintenance, care and custody plus primary residence of the children.

Parents can be same-sex, and can also be foster or adoptive parents. In certain cases, the grandparent/s can ask the court for parental authority over their grandchildren if there is a serious issue of non-parenting or of the biological single parent endangering the minor.

As for genders, there are two: male and female. Gender X is not a third gender but means gender is not being declared openly. The reasons for this can be various: gender fluidity and transitioning between genders are usually the two main motivations.

One can change gender through a declaration made with the notary. The procedure is found in art. 5 of Cap. 540, Gender Identity, Gender Express and Sex Characteristics Act (2015). There is no need for the person to provide any medical documentation indicating the transition but has to inform the notary of the new first name and the pronoun with which to be addressed (masculine or feminine). In case of inmates at CCF or any gender-segregated facility, there is also the possibility of making an affidavit with the Director of the facility indicating the change in gender, first name and pronoun, and this will be valid for the duration of the detention/ imprisonment as per art. 9A of Cap. 540, Gender Identity, Gender Expression and Sex Characteristics Act (2015).

It is important to note that the law is silent on how many times the transitioning person can avail his/herself of the procedure – there is nothing barring a person to resort to making the change more than once.

As to surnames, this is regulated by art. 4 of the Civil Code (Cap. 16). These are the possible combinations at law upon marriage or civil union:

Next article: the legal difference between marriage, civil union and cohabitation.